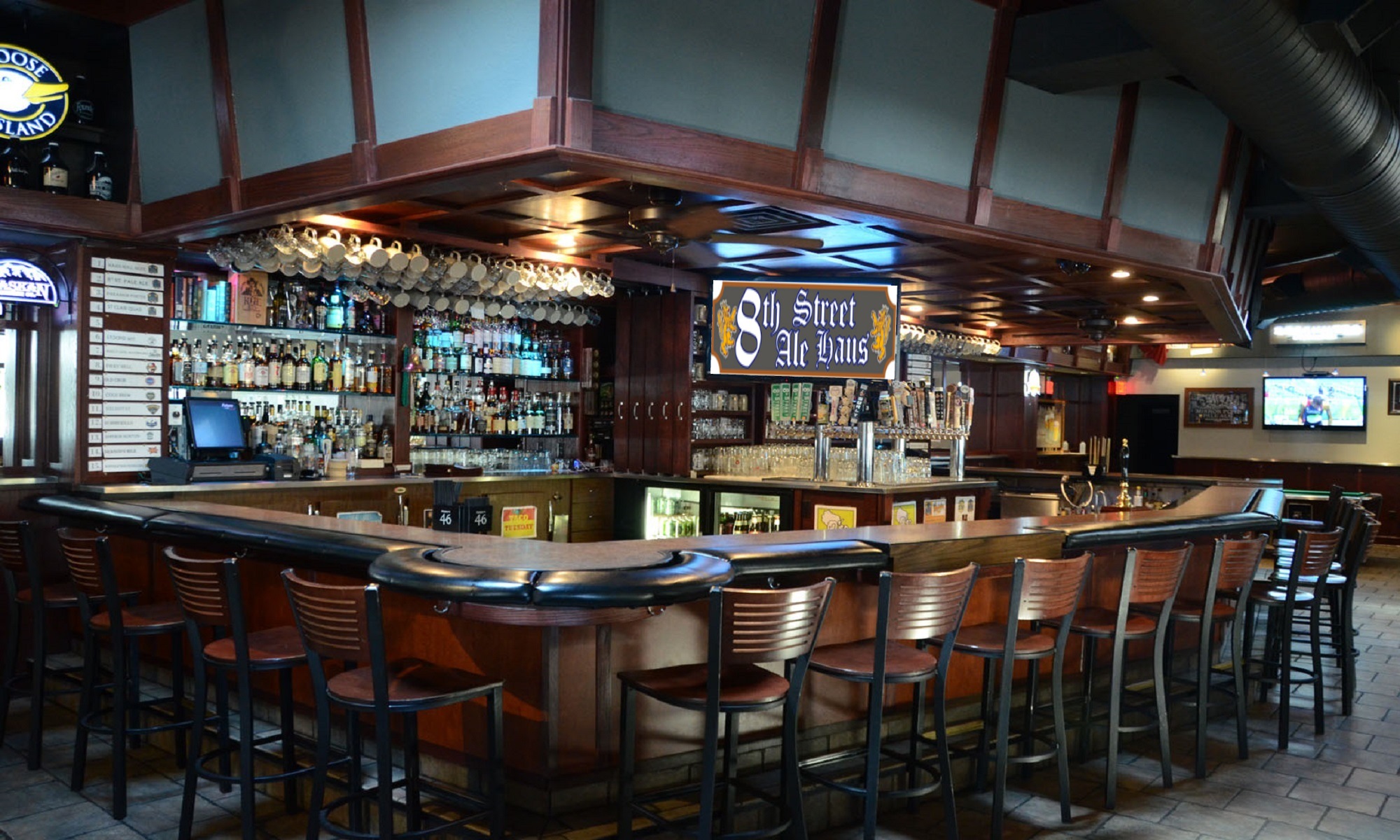 A whole week of high alcohol and rare beers can only be described as Big Beer Week. Join us all week long as we celebrate some great reasons to love craft beer.

Thursday: The Bruery take over the taplines with 4 great TBD beers

Saturday: 10th Annual Barley Wine Fest! Sheboygan’s craziest morning party. Click on the link for details on why you should not miss out